“After the Reset” Seminar

On February 13, 2013, USRCC, in partnership with the U.S. Commercial Service, held a half-day Seminar on “After the Reset–A New Era in U.S.-Russian Business Relations.” Held in the Mickey Leland Federal Building in Downtown Houston, the seminar highlighted various resources, events, and individual experiences to assist those wanting to do business in Russia.

With Russia’s recent accession to the World Trade Organization (WTO), USRCC believes now is an opportune time to learn more about how to do business with Russia successfully. Russia is the world’s 11th largest economy and has the highest per capita GDP of the BRIC (Brazil, Russia, India and China) countries. It has ambitious plans for growth in the short-term and bilateral trade between the U.S. and Russia is continuously growing. There are more than 400 Houston companies doing business in Russia, and Houston is responsible for 25 percent of overall U.S.-Russia trade. Energy continues to be an area of mutual interest, but there are a number of other sectors of common interest, including agriculture, chemicals, IT, medical, and metals, to name a few.

See all past events and activities

Visit of the Lomonosov Moscow State University to Houston

Visit of the Lomonosov Moscow State University to Houston 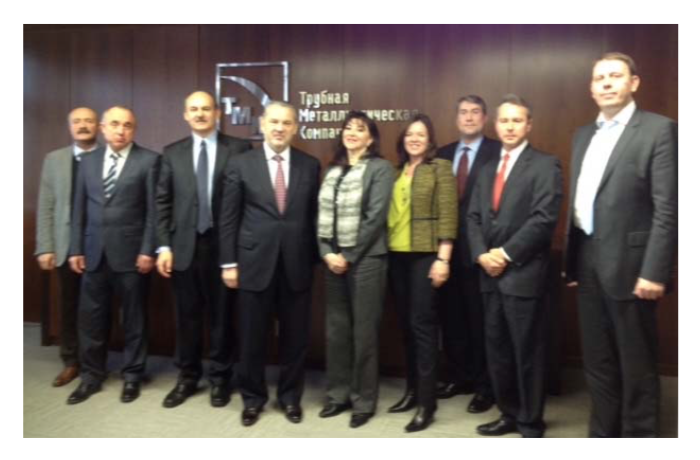 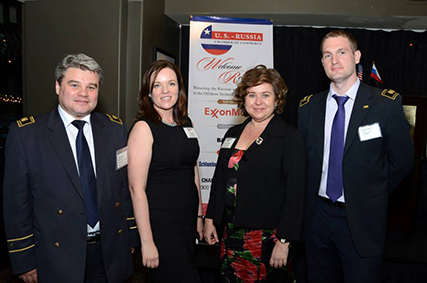