On 9 April, during the meeting held as part of the Arctic Forum in Saint Petersburg, RNG Gaz (RNG Group of companies) and Sakhatransneftegaz signed an agreement of intent on cooperation in exploring the Ulugursky licence area. The agreement was signed in the presence of Aisen Nikolaev, Head of the Sakha Republic (Yakutia).

To implement the project, RNG Gaz intends to raise funding of about RUB 2.5 bln that will be used to carry out exploration works. RNG Gaz specialists will conduct geochemical and seismic exploration, as well as exploratory drilling of two wells within the subsoil block.

“This agreement represents a fundamentally new experience of public-private partnership in unlocking Yakutia’s potential of natural resources. If it is successful, the Republic’s leadership is planning to extend exploration efforts to other subsoil blocks,” said Ivan Menshikov, General Director of RNG Gaz.

The Ulugursky block of 4,204.6km2 is located in Lensky and Suntarsky districts of the Sakha Republic (Yakutia). The licence for this subsoil block was obtained by Ulugurneftegaz (a subsidiary of Sakhatransneftegaz) in December 2015. According to the All-Russian Research Geological Oil Institute, the block’s estimated resources are as follows: oil (recoverable) D1l – 0.2 mln tonnes, D1 – 7.3 mln tonnes; gas D1l – 0.9 bln m3, D1 – 21.7 bln m3. 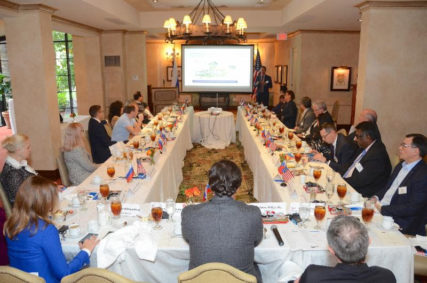 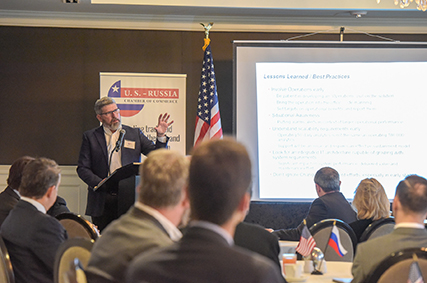 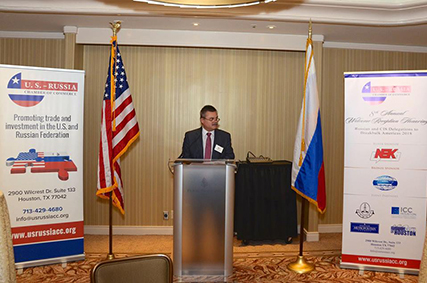 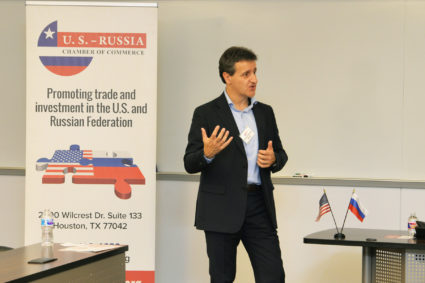 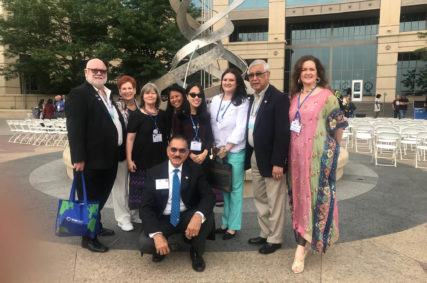 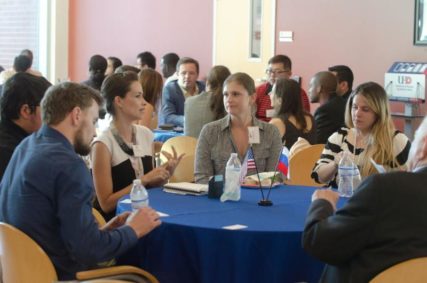 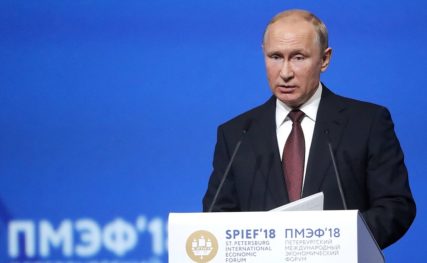 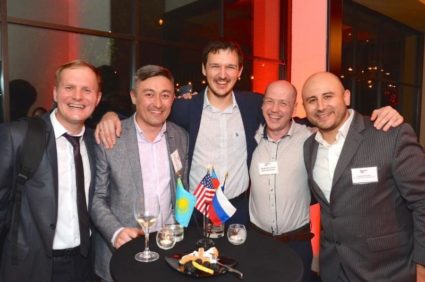 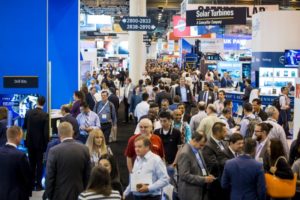 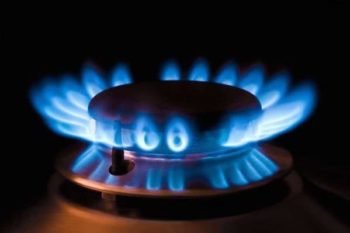